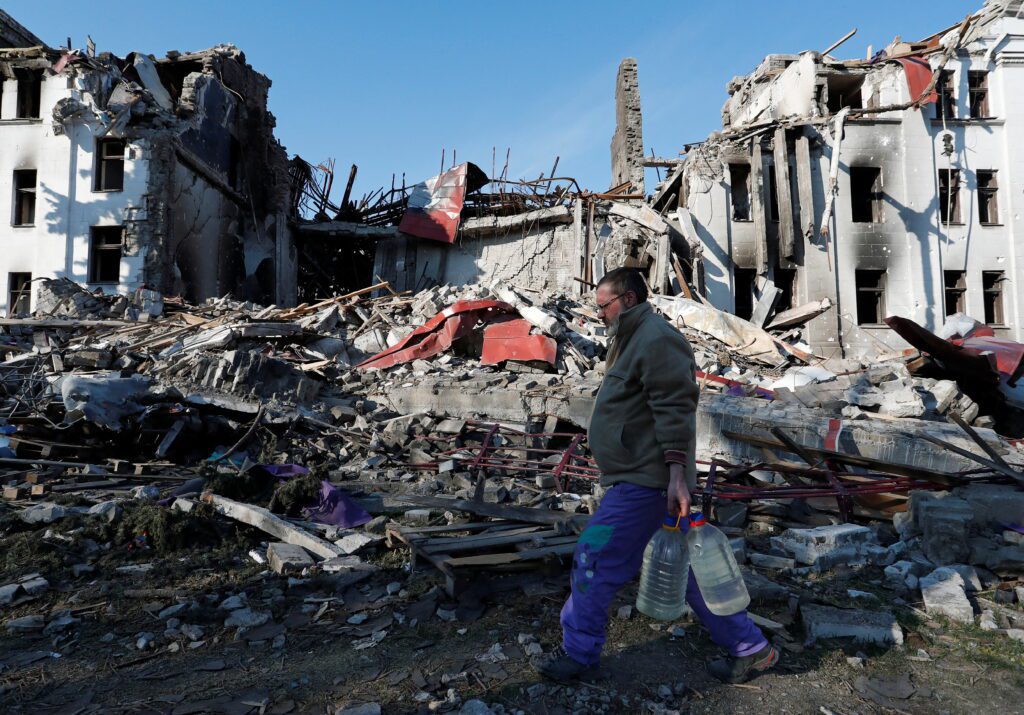 Your $50 donation can save many child’s lives 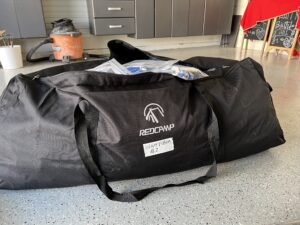 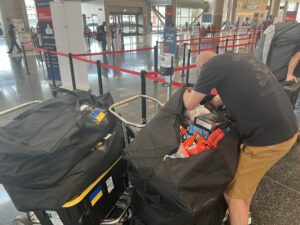 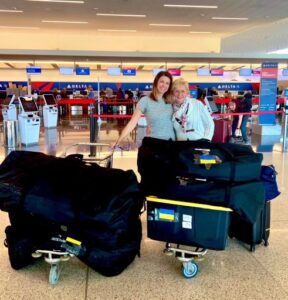 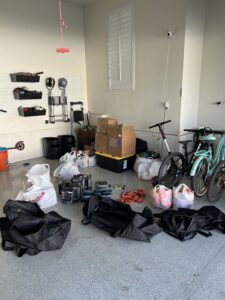 Water For Life Charity is dedicated to an ongoing campaign to supply our partner teams in Ukraine with millions of gallons of clean water through our portable water filter systems. Throughout Jun and July, our 501(c)(3) non-profit is focusing our fundraising efforts on our Ukrainian campaign through multiple efforts, including a large fundraising event. Our goal is to raise $75,000 for the immediate support for water relief efforts in Ukraine. Thousands of filters remain on standby, ready to ship from our supplier as funds become available. Our teams are ready to quickly export our filters to Southern and Eastern Ukraine.

After over 100 days of conflict, Ukraine continues to defend itself against relentless attacks and war-time atrocities. Infrastructure critical to the support of life is destroyed in many bombed cities, including water supplies. As a result of blocked and contaminated systems, the risk of waterborne illnesses, such as cholera, have dramatically increased. As this enormous crisis continues, we find the most vulnerable to be at greatest risk of death. “Young children who live in conflict zones are 20 times more likely to die from diarrheal diseases linked to unsafe water than from direct violence, as a result of war,” said UNICEF Ukraine Representative, Murat Sahin. “Their access to water, wherever they are, must not be jeopardized as a result of war – for children, it is a matter of life and death.”

In a country of forty-four million people, it is presently estimated over twelve million Ukrainian refugees have fled to neighboring countries or are refugees within their own borders. Of those twelve million, UNICEF estimates that “over six million people in Ukraine are struggling every day to have drinking water, one of the most essential human needs.”

This is your immediate humanitarian opportunity to make a profound difference with Water For Life Charity.

As the water crisis continues to escalate, our team has mobilized relief efforts with well-established, in-country partners like Solomon Smith, experienced former U.S. military veteran and director of Backroads Foundation. Solomon spent four months in Ukraine establishing his connections and has direct access to secure logistical networks that are not hindered by fraud, theft and corrupt confiscation practices.

In May, our team supplied the Ukrainian-based 501(c)(3) forPEACE staff with 360 pounds of aid that included: bandages, mosquito repellant, solar devices, portable shower kits and over 200 water filters for refugees of the Eastern Region.

In early June, Water for Life Charity coordinated efforts with Backroads Foundation volunteers to distribute additional bags of filters. More filters are on order to leave with carriers in the upcoming week. 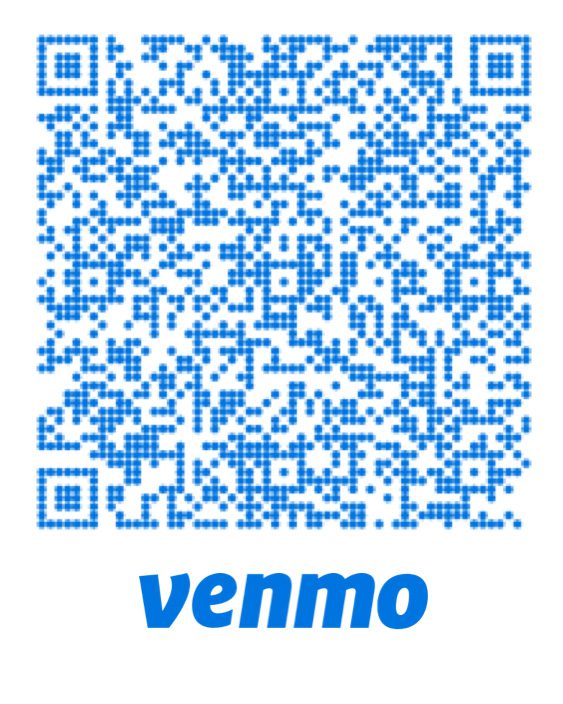 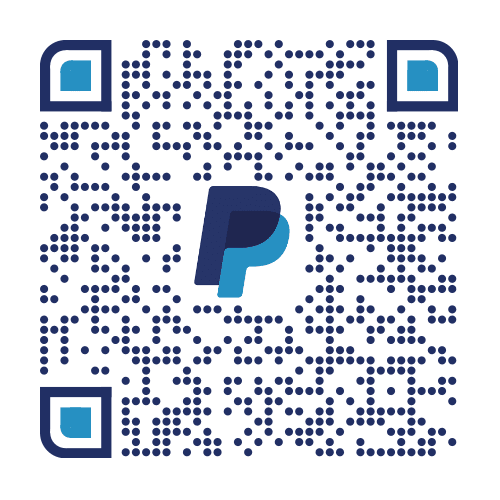